Last Man Stands is committed to building vibrant communities, preserving our environment and promoting an inclusive culture across the globe that benefits people not only today, but for generations to come. If you're able to help us out with any of our projects below, or have any other worthy causes that you feel LMS can get involved in, please contact us on [email protected] 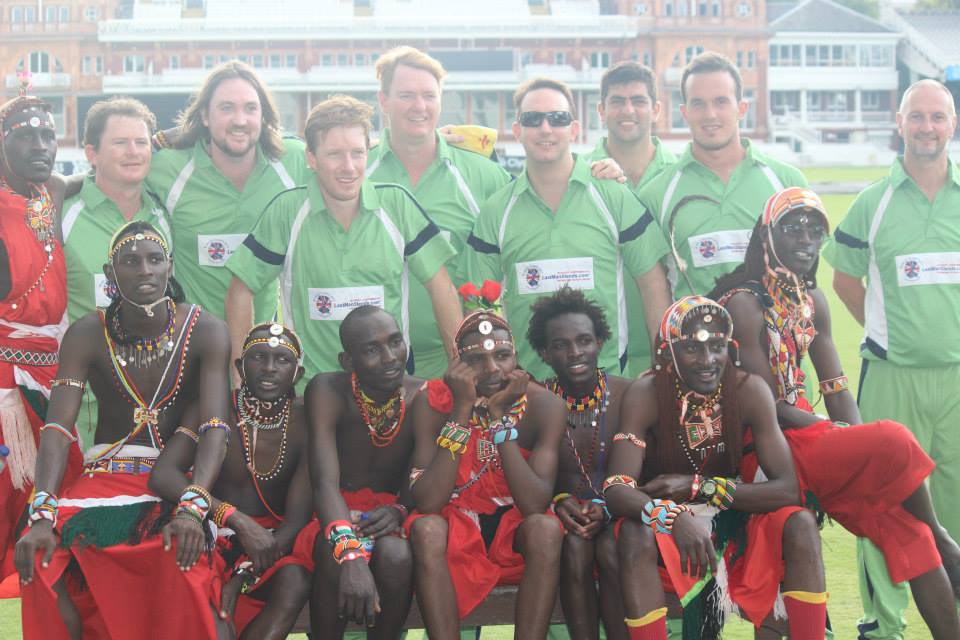 Batting for the 'Last Male Standing'

Laikipia National Park, Kenya - The Maasai Cricket Warriors from Kenya were in action against the British Army Training Unit (BATUK) during a charity tournament aimed at raising awareness of the plight of endangered animals.

The rhino, whose horns have been removed to reduce the incentive for poachers, is guarded 24 hours a day by armed rangers. CLICK HERE FOR FULL STORY

TOOWOOMBA cricketers have rallied around the heartbroken parents of a 15-month-old boy who drowned in Laidley.Parents Justin and Christine Reck were left devastated by the loss of their son Tyson after he was pulled from a Regency Downs pool on Friday, March 20. Friends who played alongside Mr Reck in the Last Man Stands Toowoomba T20 cricket competition organised a fundraiser competition to help pay for funeral expenses. CLICK HERE FOR FULL STORY 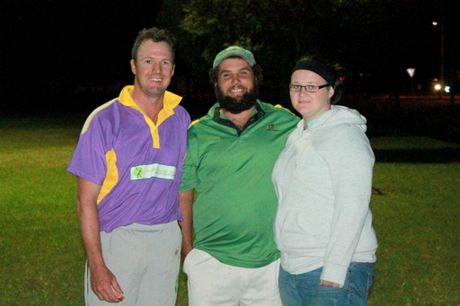 The 2013 Last Man Stands World Championships was not only an incredible event on the field, but it also went a long way in supporting three incredible African charity/cricket development projects. Not only did the Alex Township Chiefs (from the impoverished Alexandra township of Johannesburg) and the Maasai Cricket Warriors (from Northern Kenya) receive enough funding to travel to London for the event and get to play at Lord's, but the charity games at the home of cricket also raised much needed funds for Cricket Without Boundaries projects in Rwanda, Kenya and Uganda. Great work to all of you who helped out along the way! CLICK HERE FOR THE FULL STORY 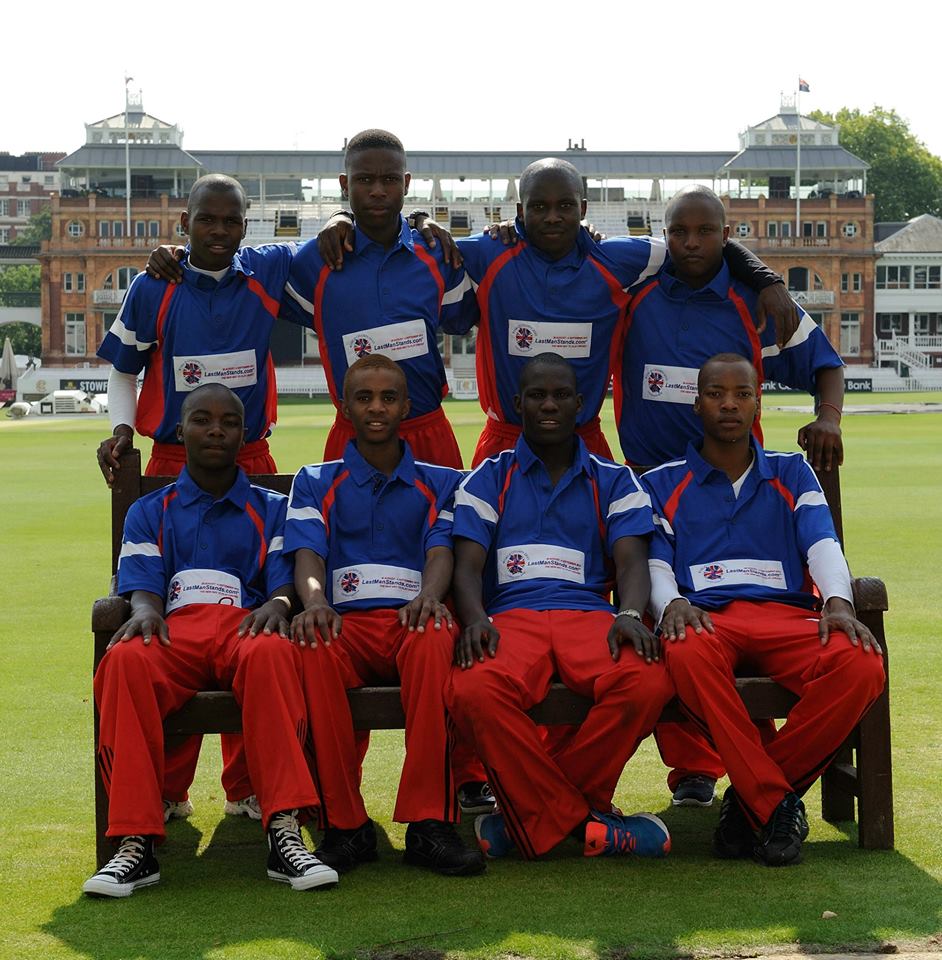 Last Man Stands is proud to be a supporter of The Primary Club of Australia - a fantastic charity that helps people with disabilities to access sport. The Primary Club runs the unparallelled Marathon Cricket at the Sydney Cricket Ground each year to help raise funds and awareness, and LMS is proud to be able to help out with volunteers and raising over $20k for the charity to date. Please help support this great charity effort by Clicking the Link Below: 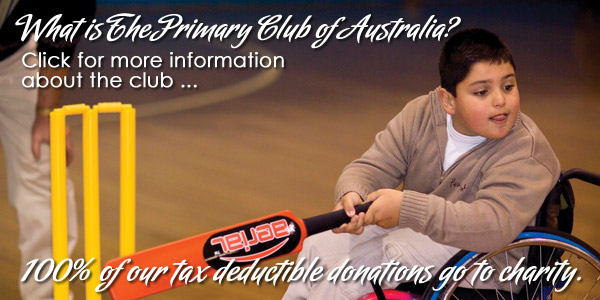 The Old Trafford Lions from the charity Street Chance took home the Plate Trophy in the Happy Hitters tournament at the London World Champs. Street Chance is an inner-city cricket initiative run by the Cricket Foundation that aims to increase aspiration, promote mutual respect, and enhance relationships with others, including schools, police and the wider community. Check out the footage of the celebrations as they are presented with the Trophy. For more information on Street Chance, please follow this link.

LMS in Suffolk raises over £2000 for the BHF

On 13th July, Thurston Cricket Club played host to the first ever Last Man Stands matches to take place in Suffolk, all in aid of British Heart Foundation and Papworth Hospital.

Four social teams competed on the day, combining first time players and people that hadnâ€™t played cricket since they were at school (in some cases 40 or 50 years ago)playing with ex and current club cricketers with an age range from 16 â€“ 68! Click here for the full story

Check out this great clip from Australian National News of a LMS side taking on two teams of Asylum Seekers in Australia! Some of the Tamils were escorted out of their detention centre (several for the first time) just to play the game. Both sides are LMS-charity teams so get in touch with us if you are keen to help support the project!! 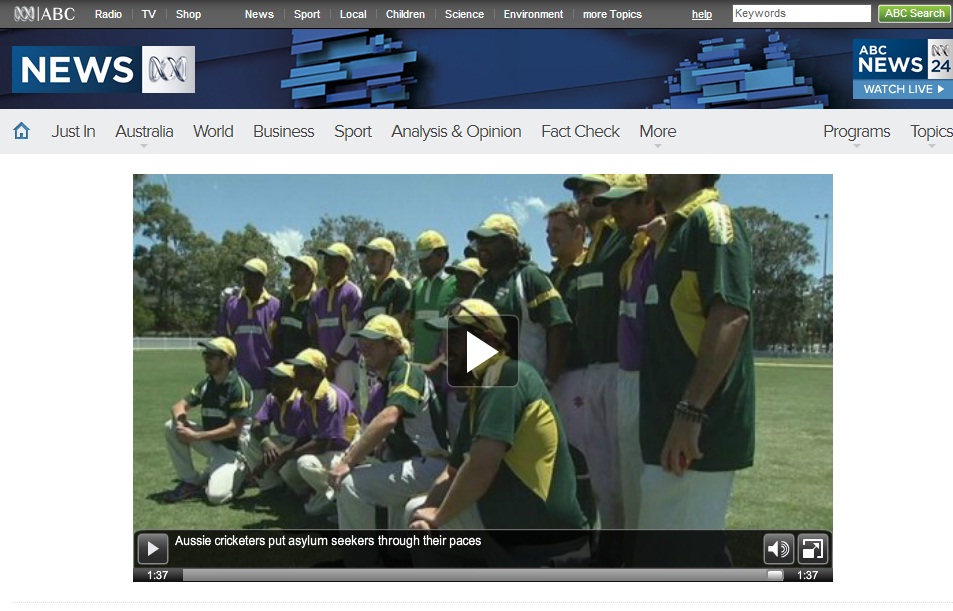 Last Man Stands is excited to have teamed up with the Udayana Cricket Club of Bali in an attempt to help cricket development in Indonesia and to increase player participation numbers in the country. Udayana CC is the only cricket club in the world totally managed by local Indonesians, having been set up by Australian Alan Wilson. The first foreign LMS side travelled to Indonesia at Easter to take part in the Bali 6's - an essential source of funding for cricket in the region, and LMS is now being played by both Indonesian men and women in Bali as a tool to get more players involved in the game! The club relies on income from its foreign membership, so check out the link to see how you can help out! 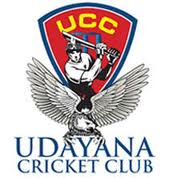 ABC TV interview about how Last Man Stands T20 cricket is helping more disadvantaged people access the sport, including a discussion on global charity efforts such as the Maasai Cricket Warriors and the Johannesburg township team, as well as efforts to raise money through the Australian leagues to help people with disabilities access the sport. Check out the interview! 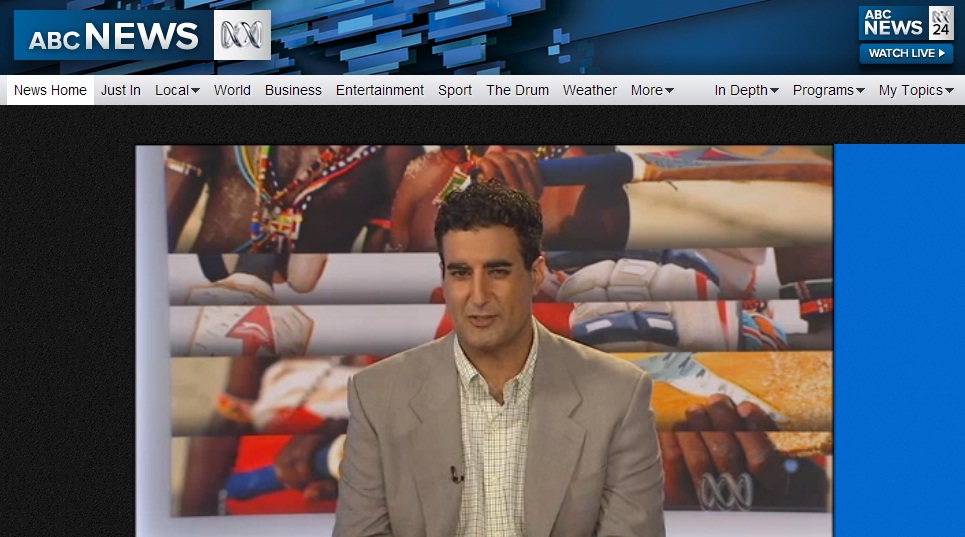 In northern Kenya, a most unlikely cricket team has emerged with extremely high hopes both on and off the field. For Kenya's Maasai warriors, cricket is more than a game; it's a vehicle which could make the difference between life and death. Africa correspondent Ginny Stein caught up with the team when they touched down in South Africa... 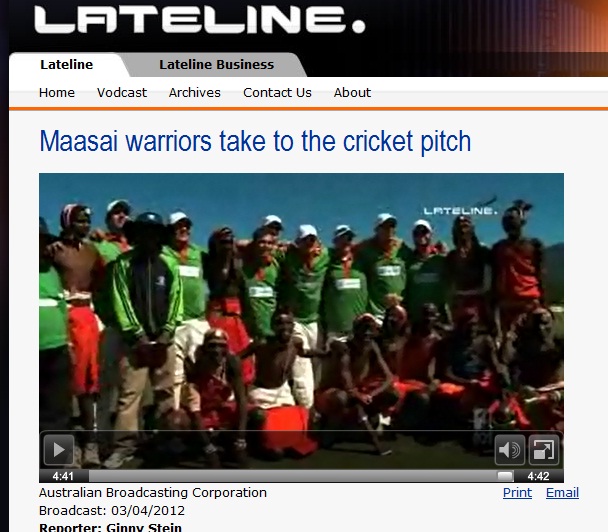 Last Man Stands would like to thank all the teams who have helped LMS raise money for Save The Children this year. Over £13,000 has already been raised for Save The Children through Last Man Stands leagues in England in 2010. UBS and Herbert Smith dominated the fundraising leaderboard this year and were rewarded with spots in the charity match on finals day at Lord's. Click here for the full story