Last Male Standing Round Up 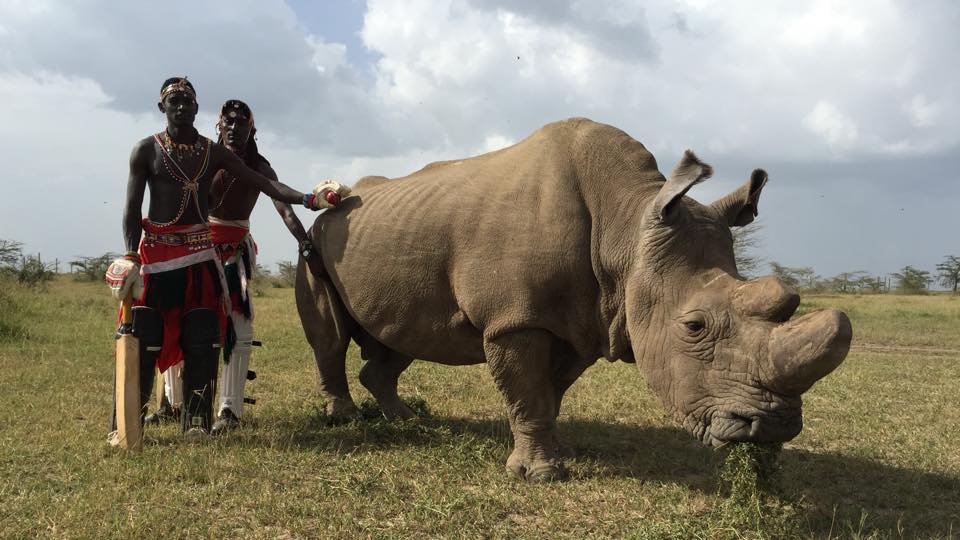 Sudan is heavily protected on the beautiful Ol Pejeta conservancy in Laikipia in Central Kenya. He is the last male in his species, with the other four Northern White Rhinos left in the world all being females.

The weekend started on the Saturday at the Maasai Cricket Warriors' village, Il Polei, where the Warriors hosted the Obuya Academy, Australian High Commission & BATUK for a day of warm up games. Over 300 Maasai men, women and children were in attendance for the kids' cricket clinic in the morning, the opening of the village's new sports & community centre (generously funded by the Australian High Commission), and to watch the afternoon's games.

On the Sunday, the serious cricket started as four teams competed in a LMS tournament at one of the most beautiful locations in world cricket, in the middle of the Ol Pejeta conservancy, as part of the inaugural Last Male Standing Rhino Shield. The Maasai Cricket Warriors brought with them colour and charisma, while BATUK competed strongly. It was left to the talented Obuya Cricket Academy (led by Kenya international David Obuya) to take home the title with a close fought victory over The East Africa Cricket Foundation in the final. Well played the Obuya Academy! 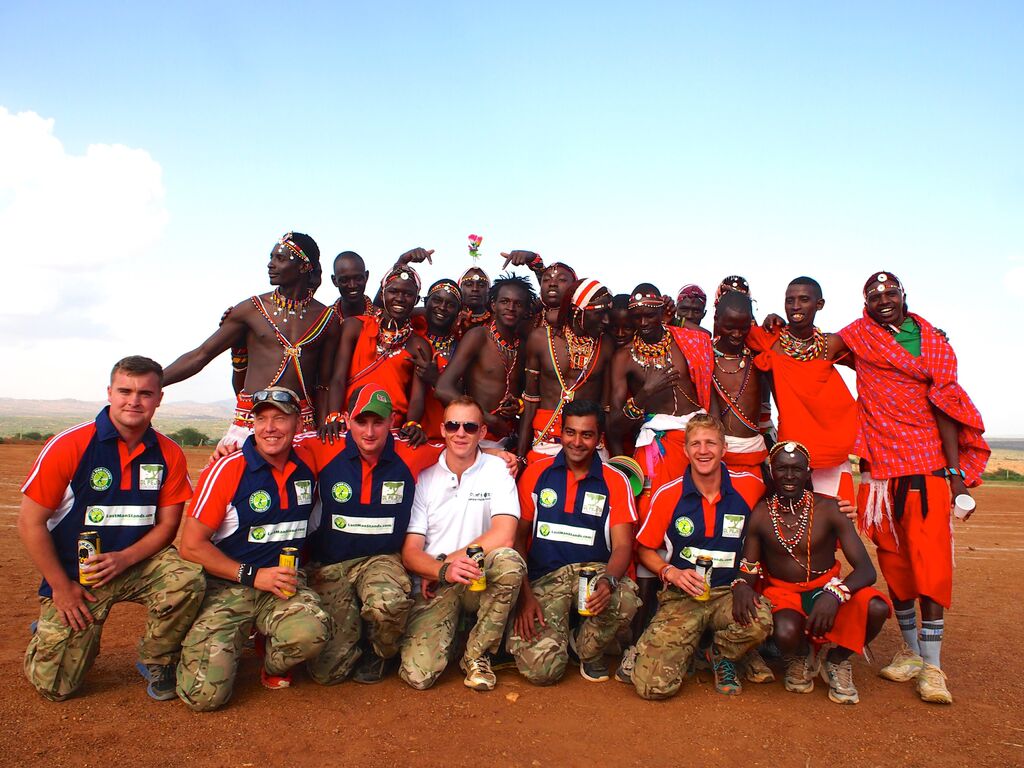 Although the cricket on the day was the main focus, the point of the event Â was to help publicise the plight of Sudan, the last male Northern White Rhino in the world. The tournament was a great success in terms of it's global media reach which will hopefully go some way towards helping Ol Pejeta's Last Male Standing campaign (see www.gofundme.com/olpejeta for more information or to help out with the campaign).Â

The 2015 Last Male Standing Rhino Shield was just the first in what is hoped to be one of the world's great cricketing events in years to come. Last Man Stands will announce the 2016 tournament as soon as details for the tournament are confirmed however it is likely to be around the same time of year and will feature a dozen teams playing over the course of the whole weekend.
Â
The great thing about the tournament is the variety of fantastic partners, charities & organisations all working together for the good of cricket development and wildlife conservation. Please help out by either directly assisting, or spreading the word, of the great organisations below:
Â
- Ol Pejeta Conservancy (home to 130 rhinos including three of the last five Northern White Rhinos) - www.olpejetaconservancy.org
- Fauna & Flora International - www.fauna-flora.orgÂ
- East Africa Cricket Foundation - www.eacfoundation.org.ukÂ
- Obuya Cricket Academy - www.obuya-cricketacademy.comÂ
- Maasai Cricket Warriors -Â www.facebook.com/Maasai.Cricket.Warriors
Â
Special mention must also go to Rob Stevenson of LMS Australia who put everything together to make this event happen. Congratulations Rob and well done on the successs of the event.

For all the weekend's results, scorecards and player rankings (including the firstÂ Last Male Standing Dream Team), check out this linkÂ -http://www.lastmanstands.com/league-standings-and-results&leagueid=1617&seasonid=62&divisionid=0