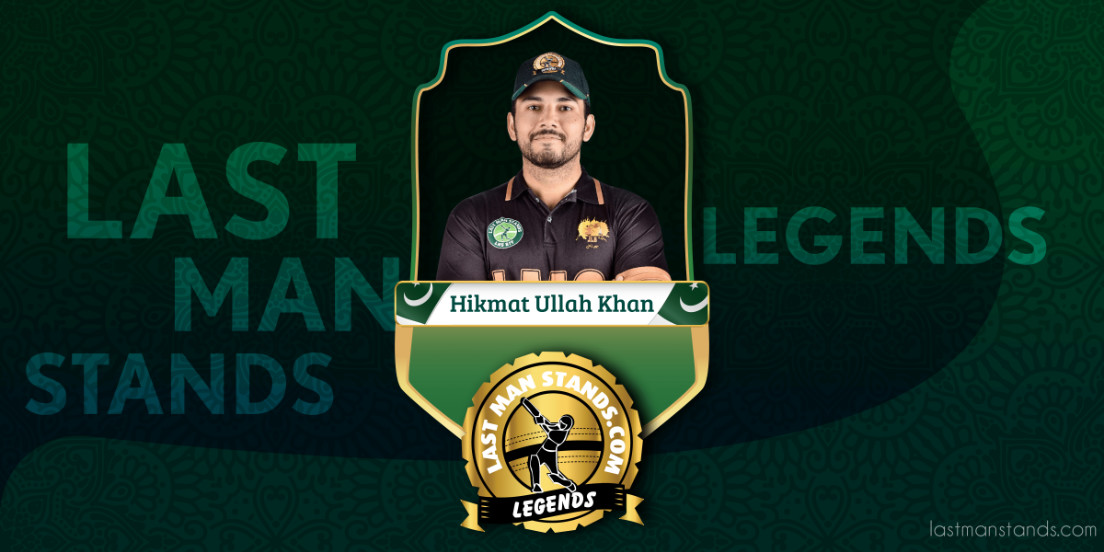 Hikmat Ullah Khan, the popular LMS Lahore (Pakistan) All-Rounder, has added to Pakistan’s tally of LMS Legends hitting the Legends’ leader board earlier this year.
Having joined LMS when it launched in Lahore in 2015, Hikmat has 346 games on record and is a regular for Jhoolay Laal Bangers, Pakistan’s No.1 ranked team (45 th in the World) while also playing for multiple other teams in the league. In 2017 Hikmat travelled to Cape Town, SA for the LMS World Champs with JLB, winning Player of the Match in two of his World Champs games.
Achievements so far…