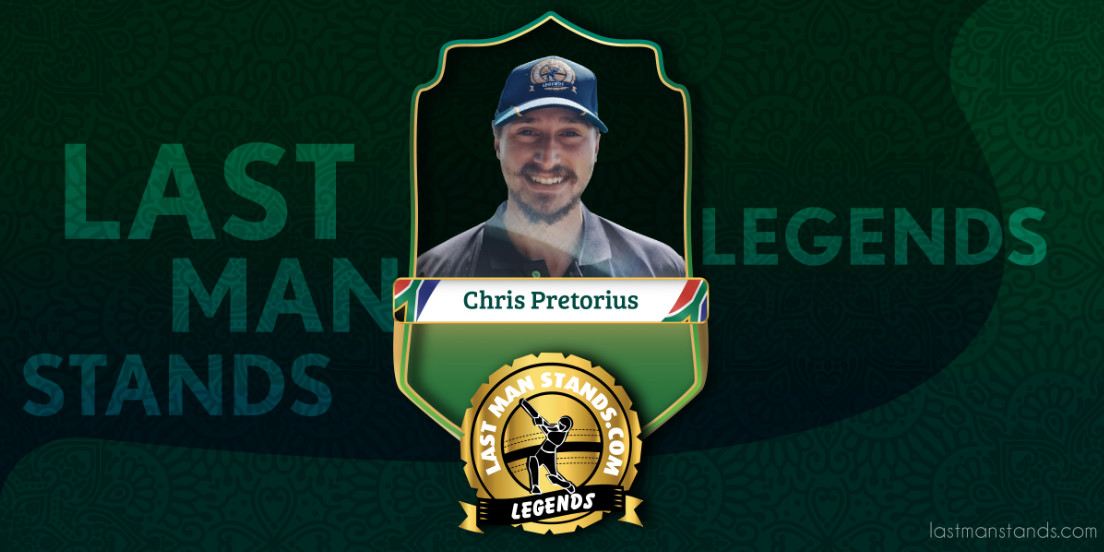 Congratulations to Chris Pretorius who has joined the growing army of elite LMS Legends in South Africa!

Chris played his first LMS game in 2015, teaming up initially with Run Raiders in the Joburg leagues. He has played for a massive 36 teams during his LMS career, including Cant Remember, but can now usually be found regularly making appearances for The Rising Challengers (and sometimes Intoxic 8) in the Bedfordview leagues.

A summary of Chris’ stellar LMS career stats below…