New Zealand Champions Laver & Wood Cow Tippers were in impressive form as they took out the 2014 Australasian Championships on the Gold Coast, Australia, last month. The Cow Tippers (2nd in the Team World Rankings) bulldozed their way through the competition, finally beating Rock Lobsters (New South Wales) in the final. Check out the clip below for some footage from the final and interviews with Sam Lang & Marty Henderson, two of the LMS legends. Good luck to all of you taking part in this coming weekendГўв‚¬в„ўs nationals in South Africa and the USA! We look forward to seeing you all representing your country in Barbados in March!

Г‚В LMS Launches in the USA with Nick Compton starring!

AГ‚В great launch of LMS in the USA took place last month in California. Thanks must go to Marin CC, Napa Valley CC, Compton CC, Raj Padhi & Nick Compton for helping make it a great success. England openerГ‚В Nick Compton was heroic, on and off the field, while playing forГ‚В the legendary Los Angeles charity side Compton CCГ‚В (see www.comptoncricketclub.us for more info on this great team's story)!Г‚В Nick hit 232 runs at an average of 232 and strike rate of 240 (a LMS T20 Combo score of 472)! What is your combined score when adding your career average to your career strike rate? If it is higher than 472 and you have played 5 or more games please tweet your profile page to @lastmanstandsГ‚В before 25 December 2014 and you willГ‚В will be rewarded with a $100 voucher to spend in The LMS KIT Shop!

Good luck to the teams competing in the American Champions League this weekend. Marin 1, Silicon Valley Stallions and Super Eight have already qualified for the Semi Finals. The 4th spot will be decided between Nappa Valley, Thunderbolts, Sonoma Gullies and Indus. The American Champions will represent the USA at the LMS World Champs in Barbados in March!

It has long been the ambition of LMS to help grow the reach of cricket to all parts of the world. Last month, as part of the LMS run Jack Marsh Cup (in aid of The PrimaryГ‚В Club charity), a Northern Territory indigenous team were flown across Australia to take on a New South Wales indigenous team at the SCG in a LMS match! This is the launch of a national drive by LMS to open up cricketГ‚В as a mainstream sport to indigenous players across the country.Г‚В Furthermore, we are hoping that the Northern Territory team will be able to raise enough funds to go the World Champs in Barbados in March. Check out the ABC National news piece on the great story below.

Г‚В Г‚В New Website Launch - Vote for your Performance of the Month! 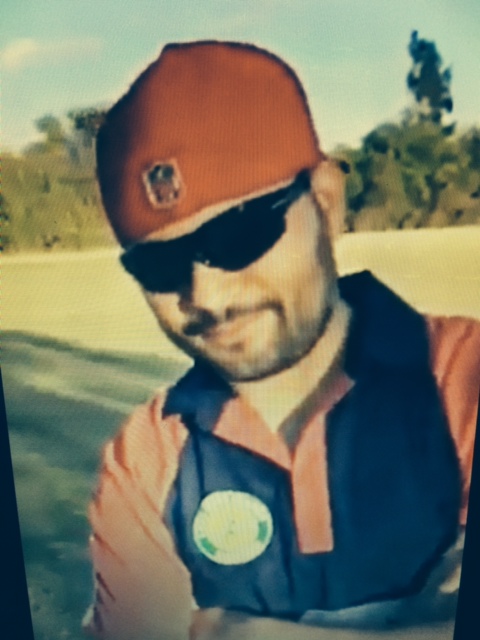 We are very excited to announce the launch of the new Last Man Stands website! There are many great new additions and there will be more to come over the coming months (including the live scoring app). Each month we will be running a Performance of the Month competition, picking out great performances from around the LMS world that deserve special mention. If you have a team mate that you feel deserves special mention, please make sure you let us know via our global Facebook page (www.facebook.com/LastManStands). For this month please visit the link below to vote on who you think deserves the first award out of three outstanding contenders: Sam Lang (Australia), Jono Fisher (New Zealand) and Emidio Cazarez (USA). Get Voting!!!

LastManStands - В® (All Rights Reserved since 2005)
No unauthorised reproduction of our TRADEMARK, logo or name is permitted.