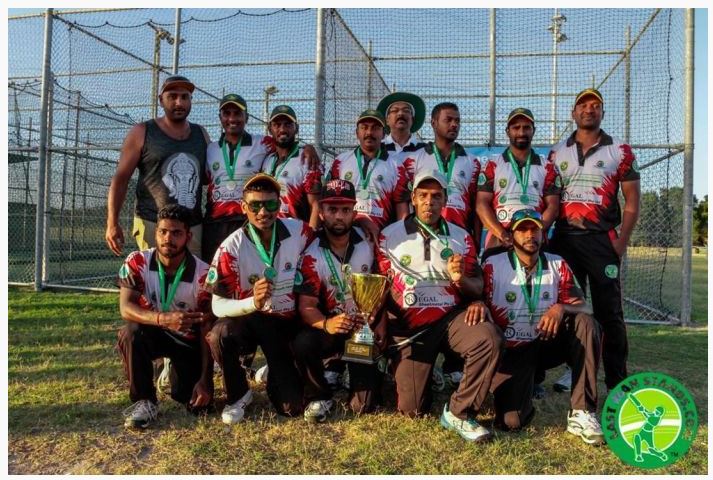 A group of Sri Lankan asylum seekers have claimed victory both on and off the cricket pitch.

The team was almost in tears after winning a national Twenty20 championship at the Gold Coast on Wednesday night.

The Tamils in the team, Oceans 12, have come a long way from thwarted attempts to play their national game inside some of Australia's immigration detention centres to now winning the semi-professional tournament run by Last Man Stands.

But player Purusothaman Srinivasan said the team has maintained its focus on the game, more than the prize.

"When we are winning, our mind is happy. If we are losing, we go back to think about what is our problem," Mr Srinivasan said.

The 36-year-old said he left Sri Lanka to Malaysia in 2008 because of war and ethnic violence.

Catch the full story by ABC News by clicking HERE.Â