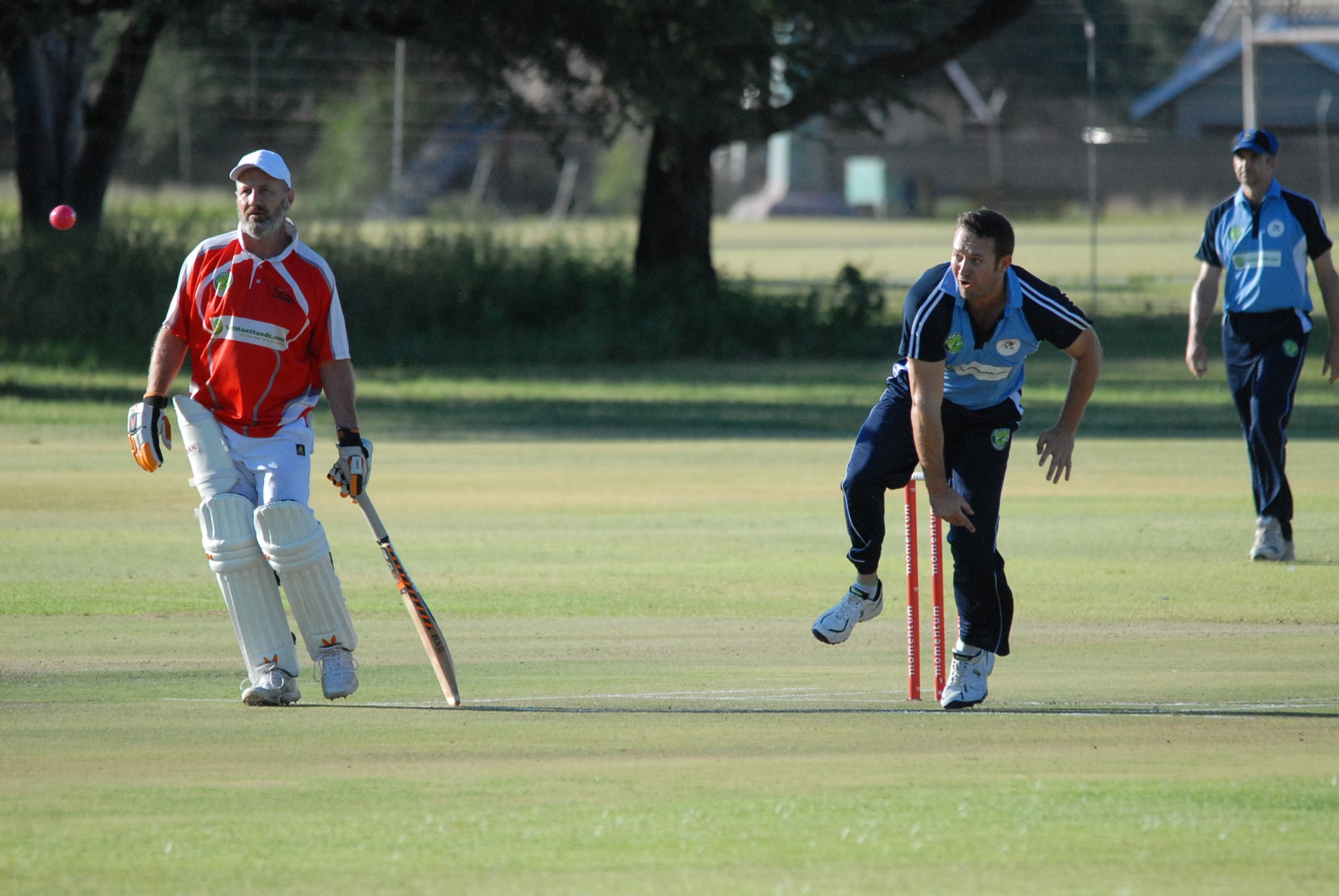 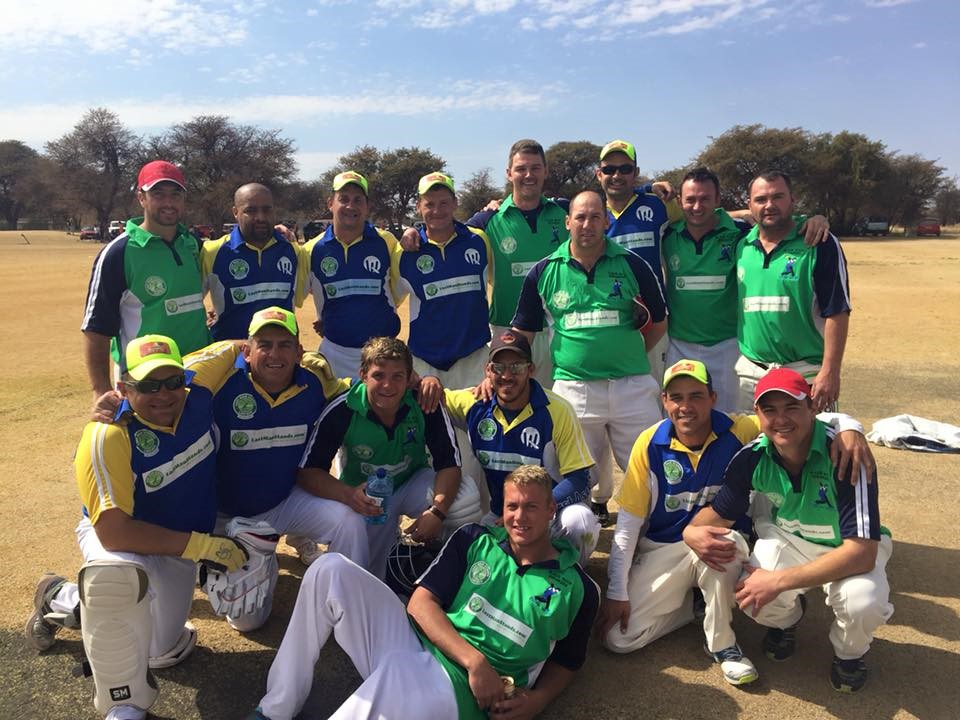 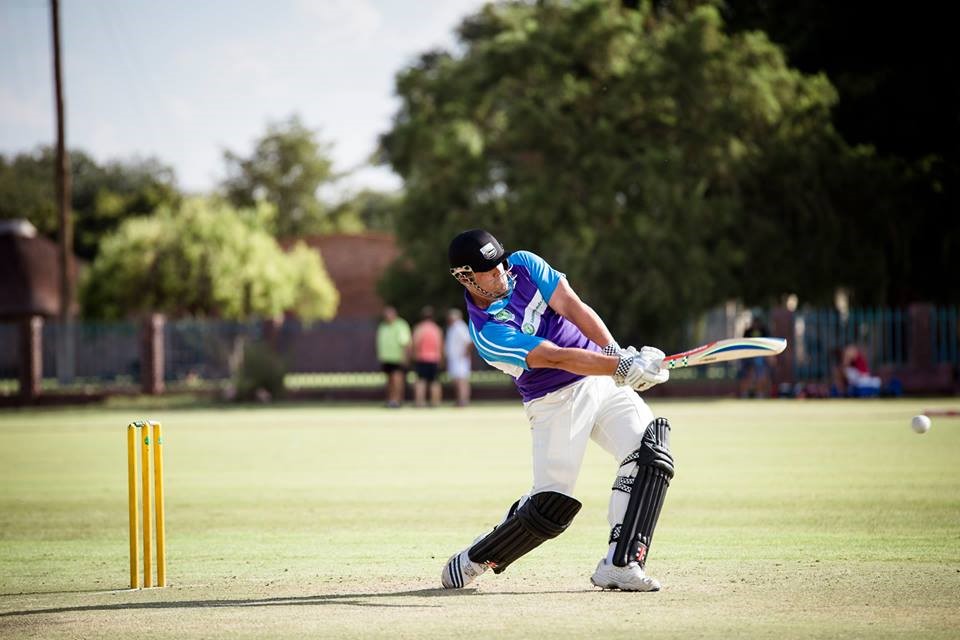 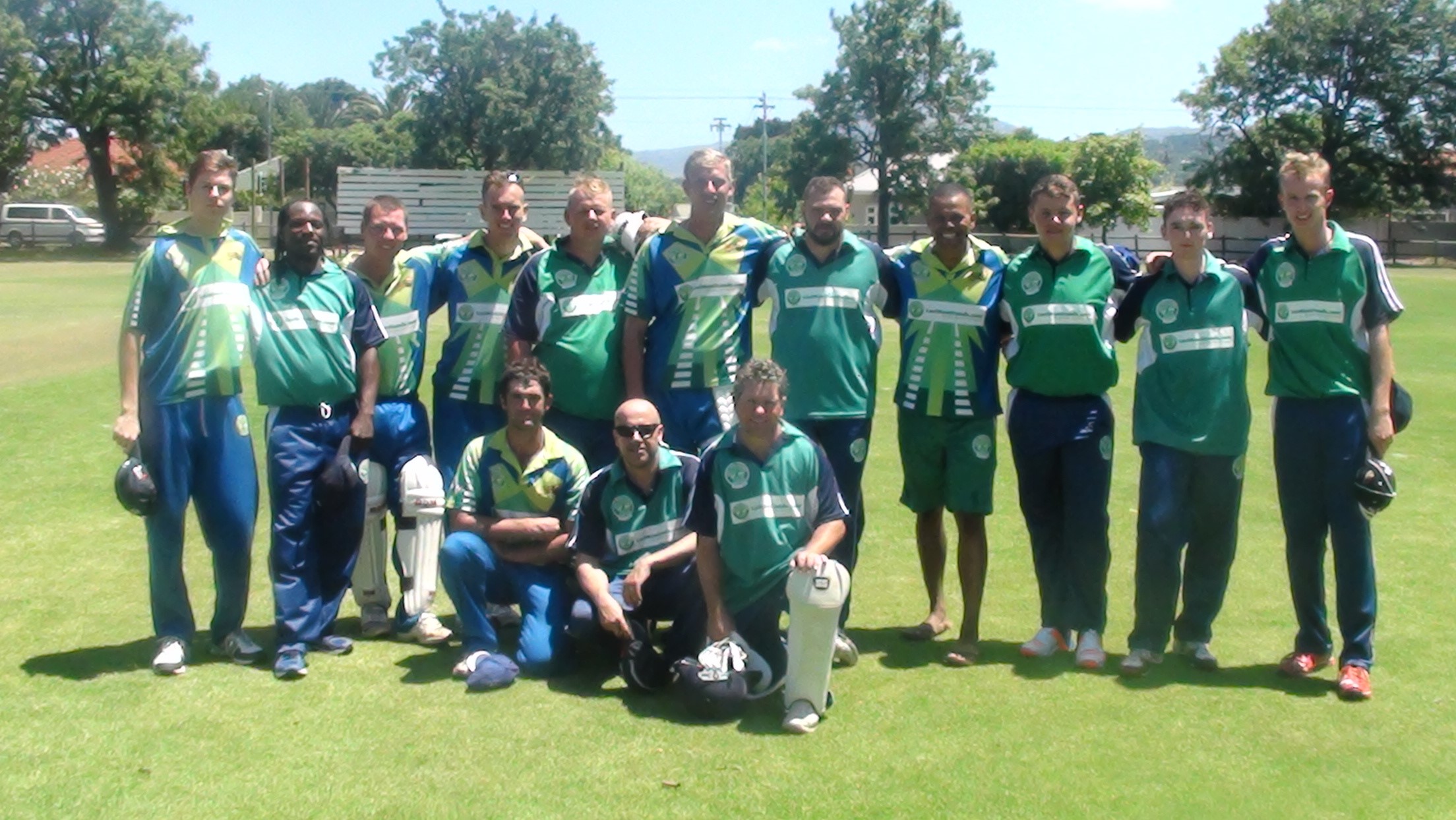 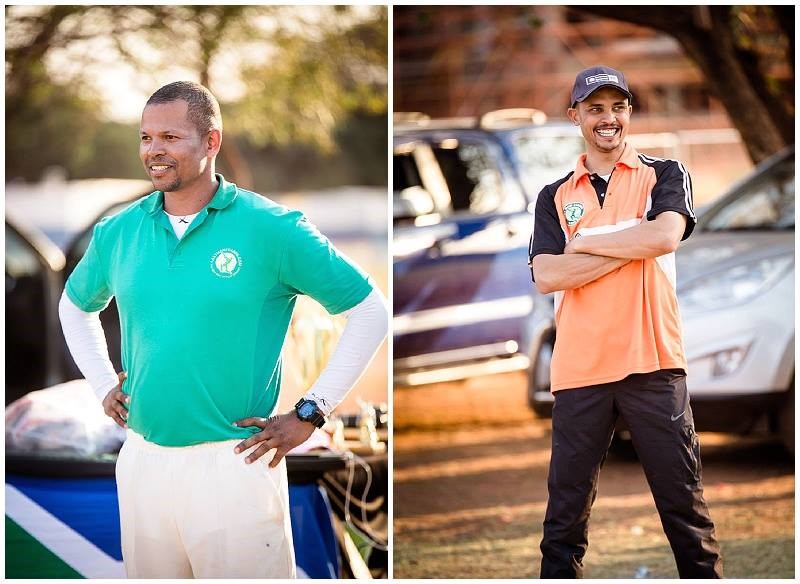 Cricket in the Kalahari!!

Penalty Fees: If you have not paid for the game before it commences. the cost is R 800 per game and your account will be debited accordingly.

LMS umpire
Field hire
New balls for every game
Capturing of stats on the Global LMS world wide website
Every Team gets a TEAM WORLD RANKING which updates once a week.
Every Player receives league. regional. country and Global BATTING & BOWLING RANKING (which update once a week)

In the spirit of cricket. players may only play for one team per league.

The team that you play for 1st during any season. where you either bowl more than 2 overs or bat in the top 4 will be considered your team.

For any KO rounds we will also have in house rules for Kalahari:

* Players can not represent more than one team in the KO rounds.

These can be obtained form www.mylmskit.co.za

LMS is played under the normal laws of cricket but there are a few extra rules that add to the excitement of the game:

Batsman retire at 50 but can come back in if the other wickets are lost.
When the seventh wicket falls the last man stands and bats alone but can only score 2s. 4s and 6s.
Five ball overs with a maximum of 6 balls per over for overs 1 to 19. The first wide is 1 and an extra ball.
After that all wides/no balls are 3 runs. In the final over 5 legitimate balls must be bowled.
If a player hits the Last ball of the innings for 6 it is worth 12 - referred to as a HOME RUN
Four overs per bowler
There''s a double play whereby if the batsman is caught then the non-striker can also be run out.
Every player receives a World Batting Ranking and World Bowling Ranking on the LMS Website.
Every team receives a global Team World Ranking 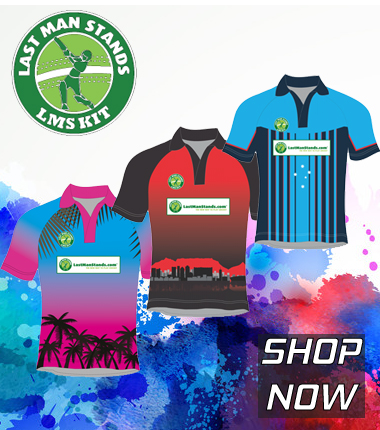