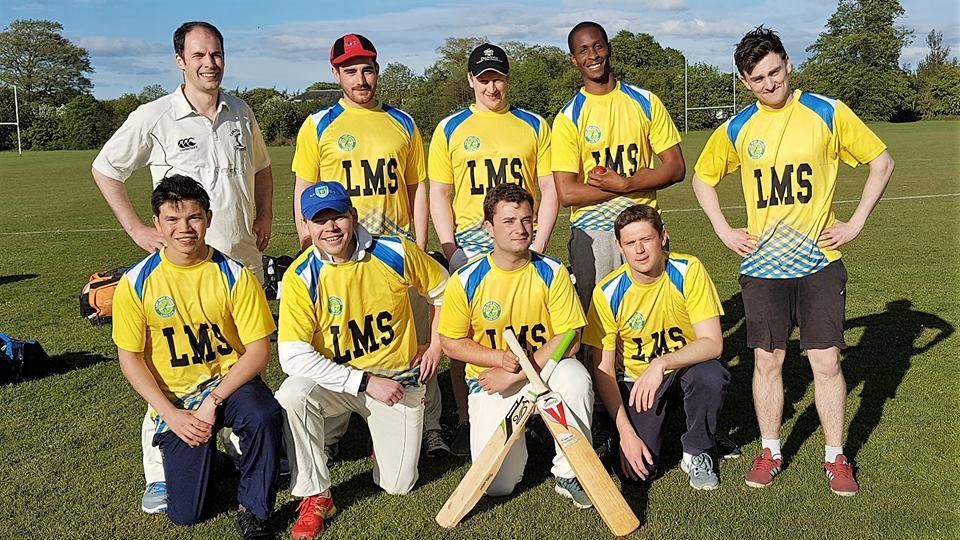 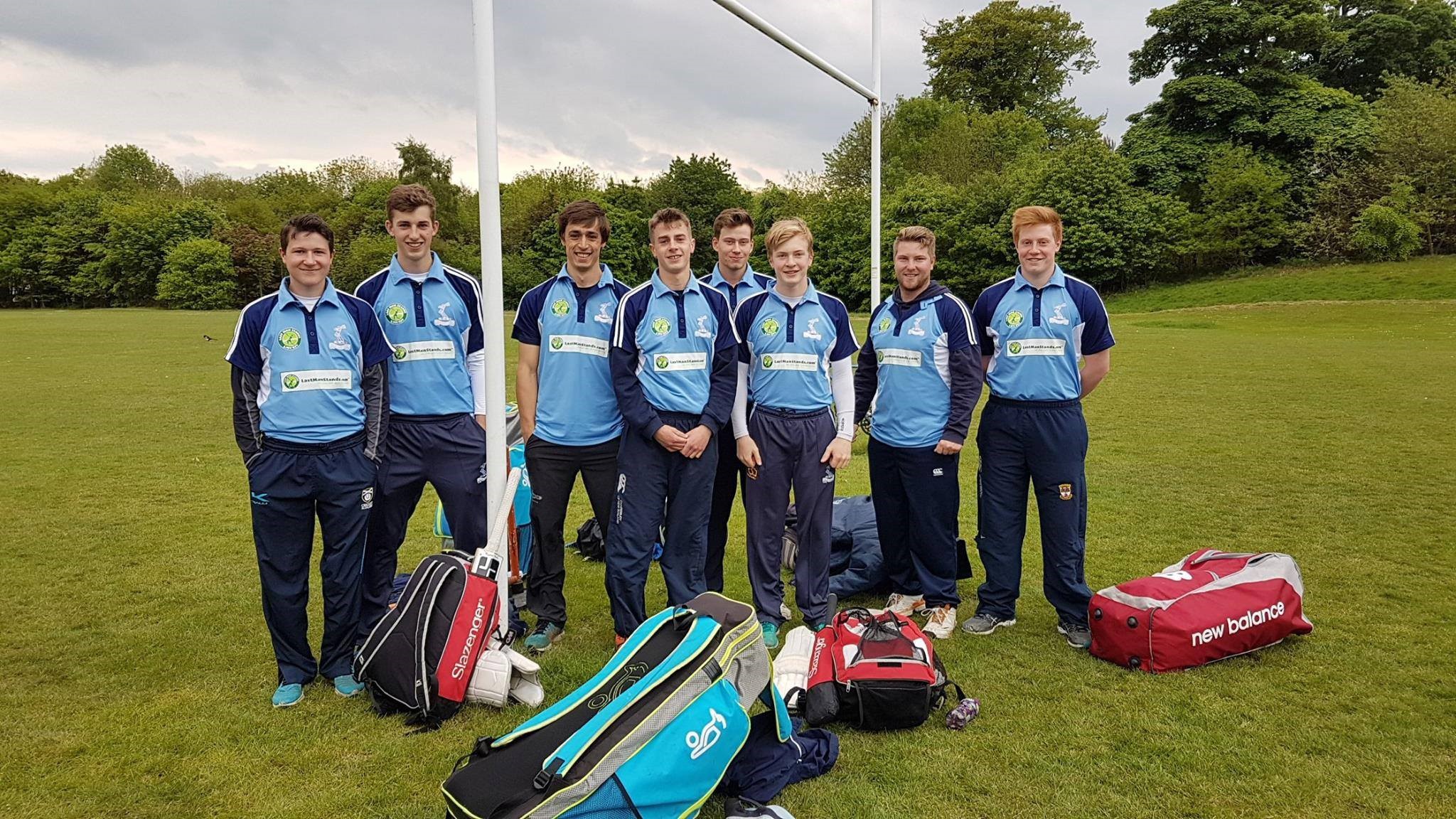 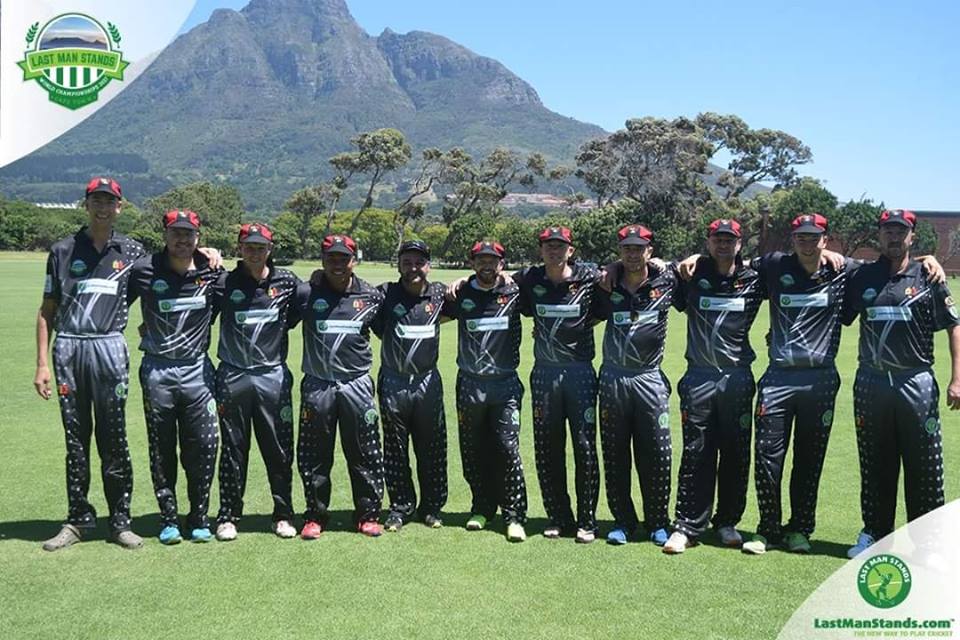 Could your team be as good? 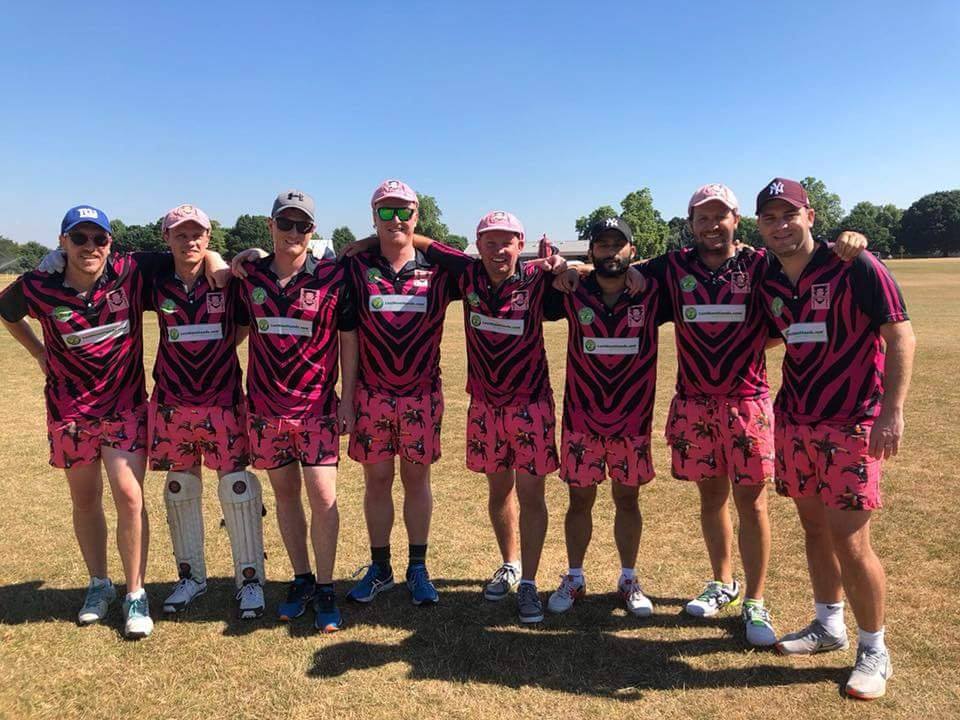 It doesn't matter if you win or lose, as long as you look good! 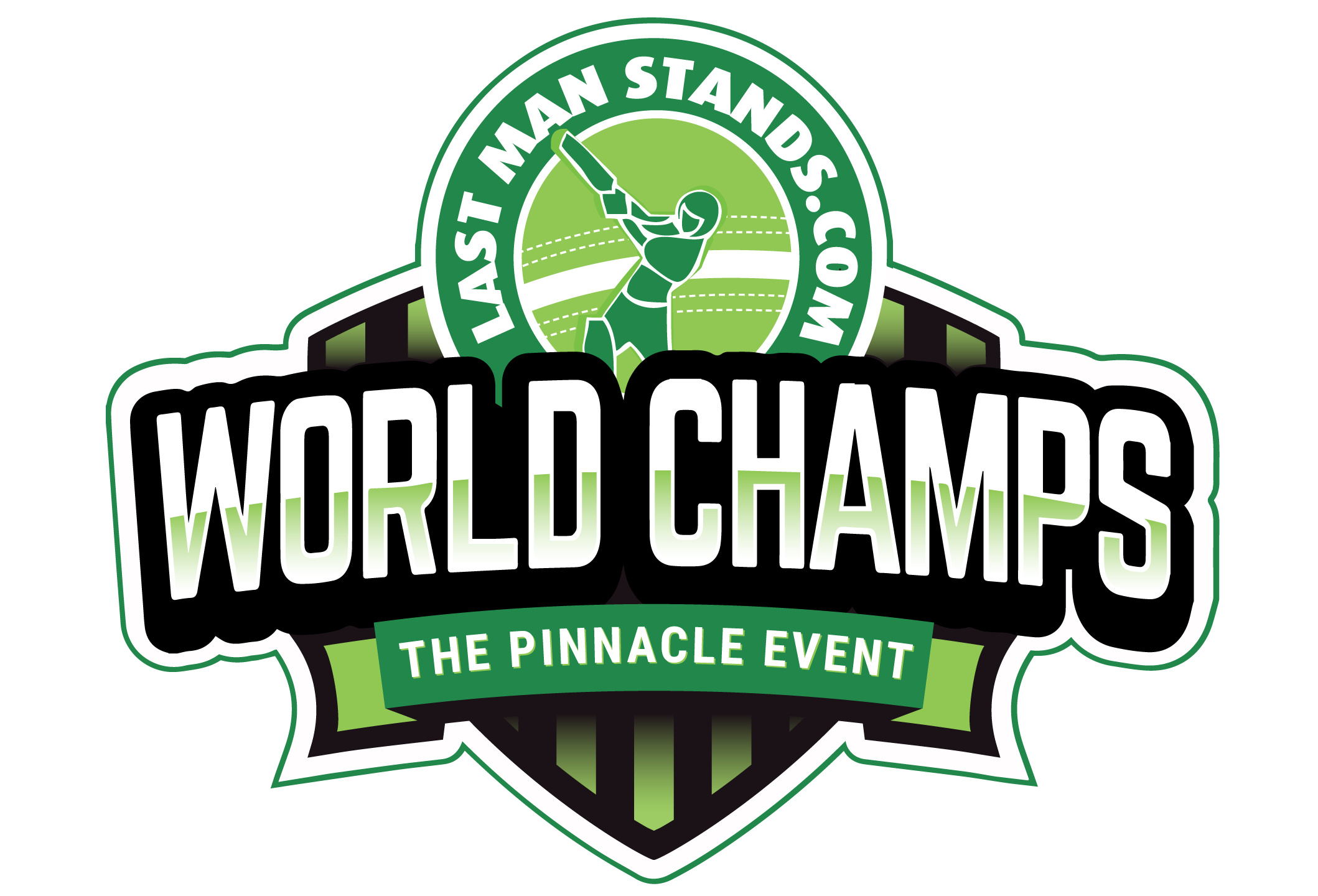 Cost of £56 per match per team (£7 per head). Matches are played at Inch Park. South Edinburgh.

Umpires. balls. scoring all provided - you just rock up and play on the fixture dates given.

The top teams at the end of the year qualify for the Scotland Champs - usually held in the 2nd week of September.