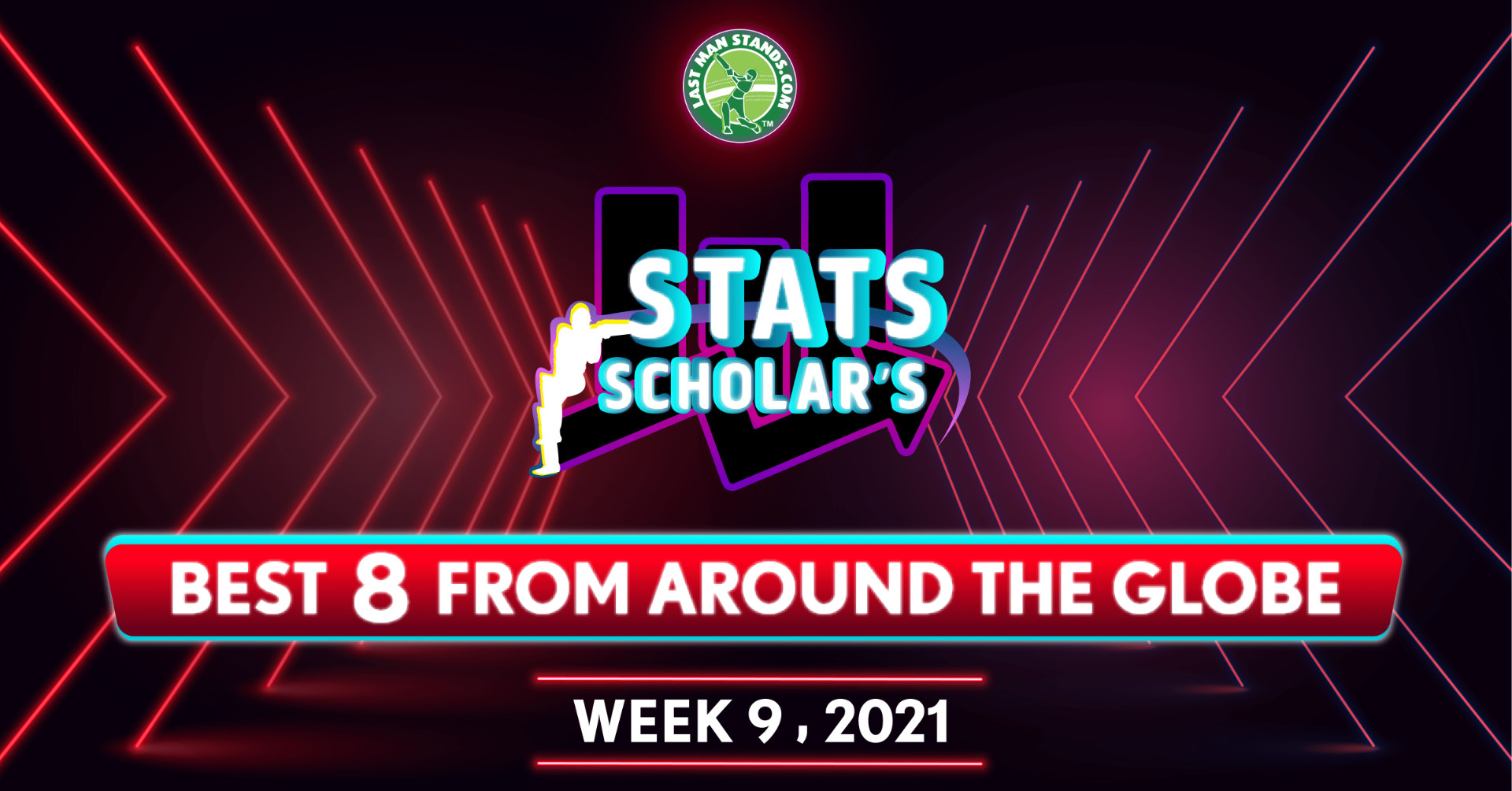 These legends made the cut out of 5,798 players, making them the top 0.14% or the top cricketer in a pool of 725 players (on average!) Ooh yeah, that is a stat that will make people sit up and take notice! 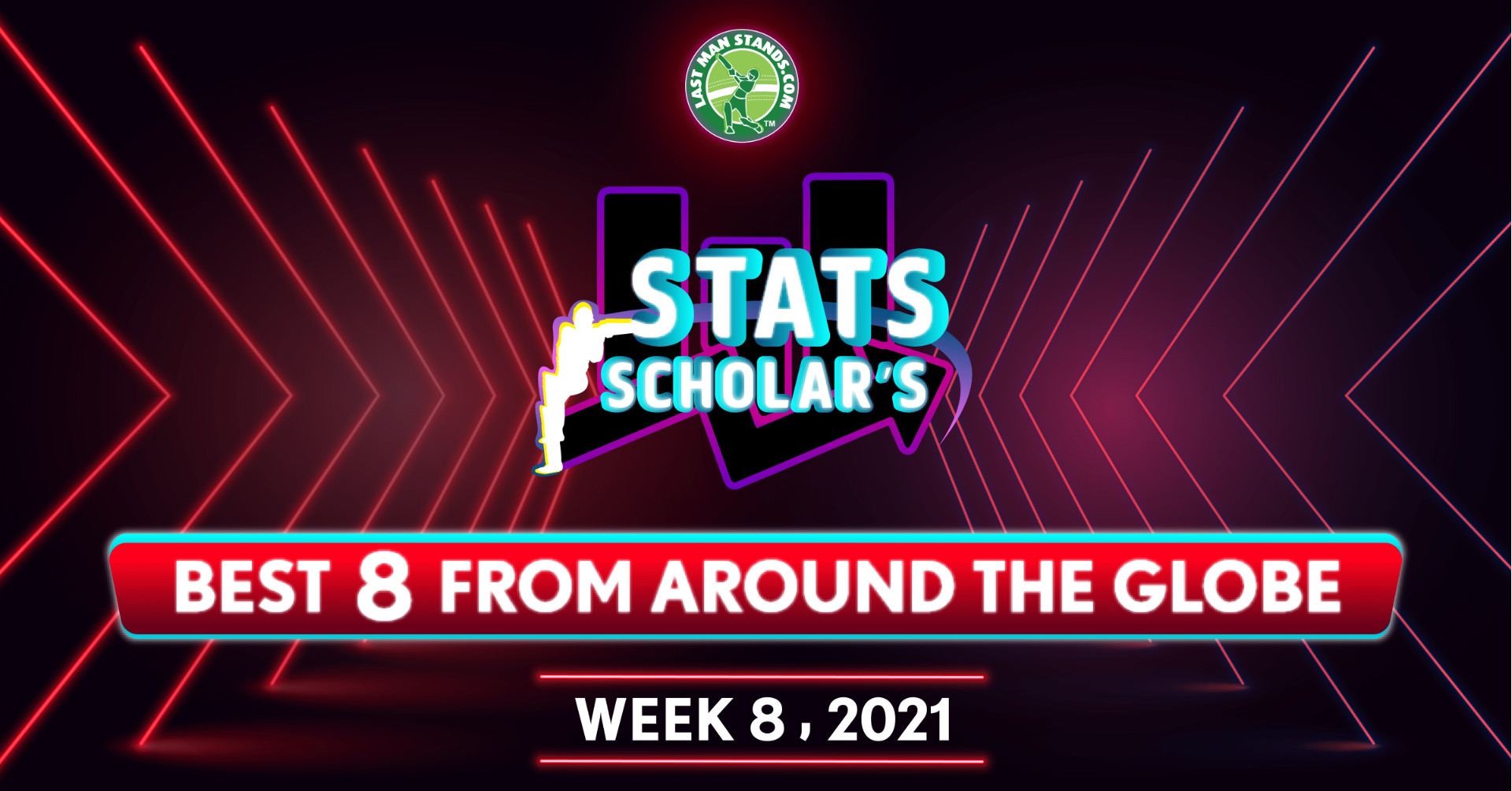 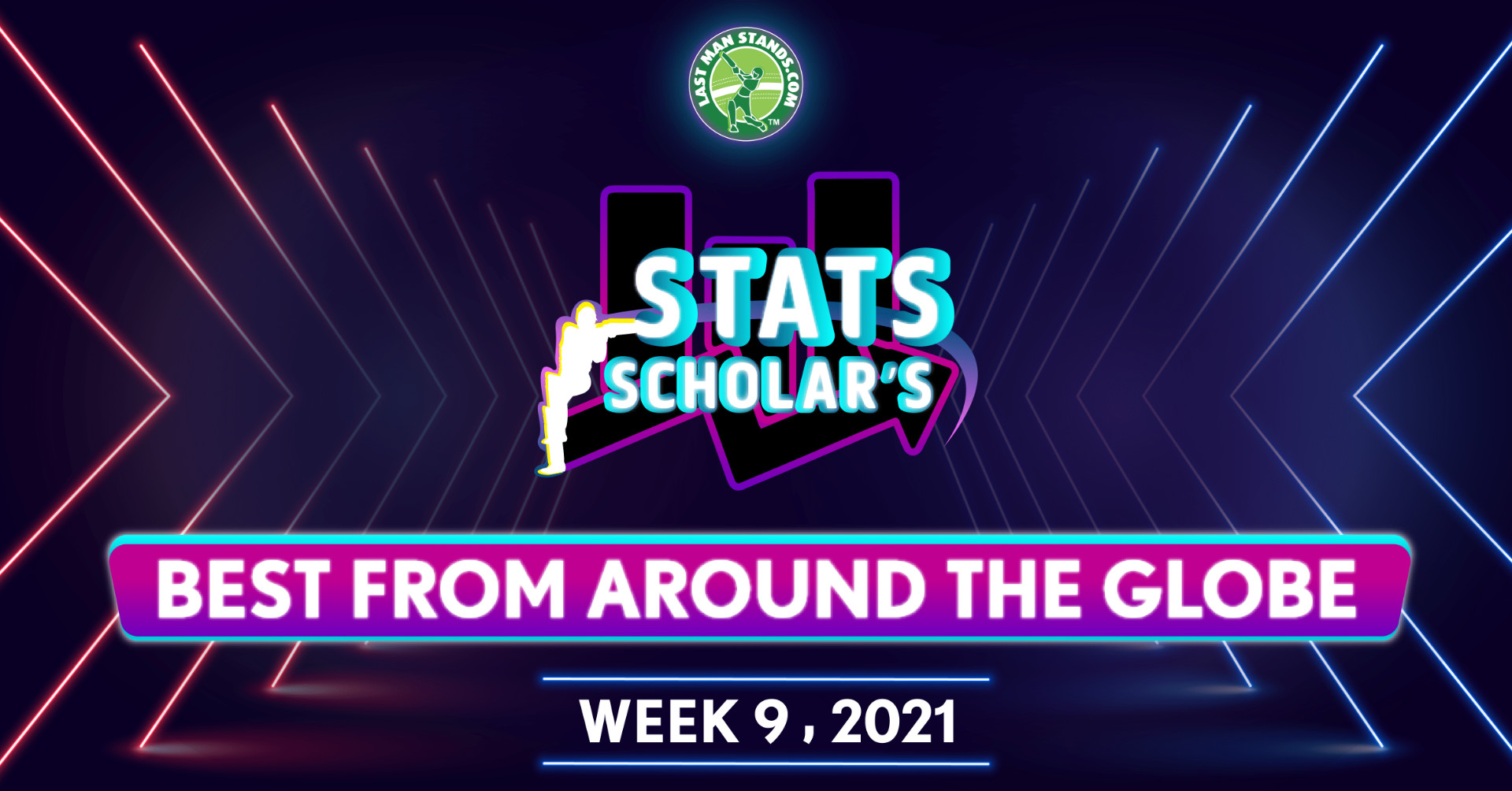 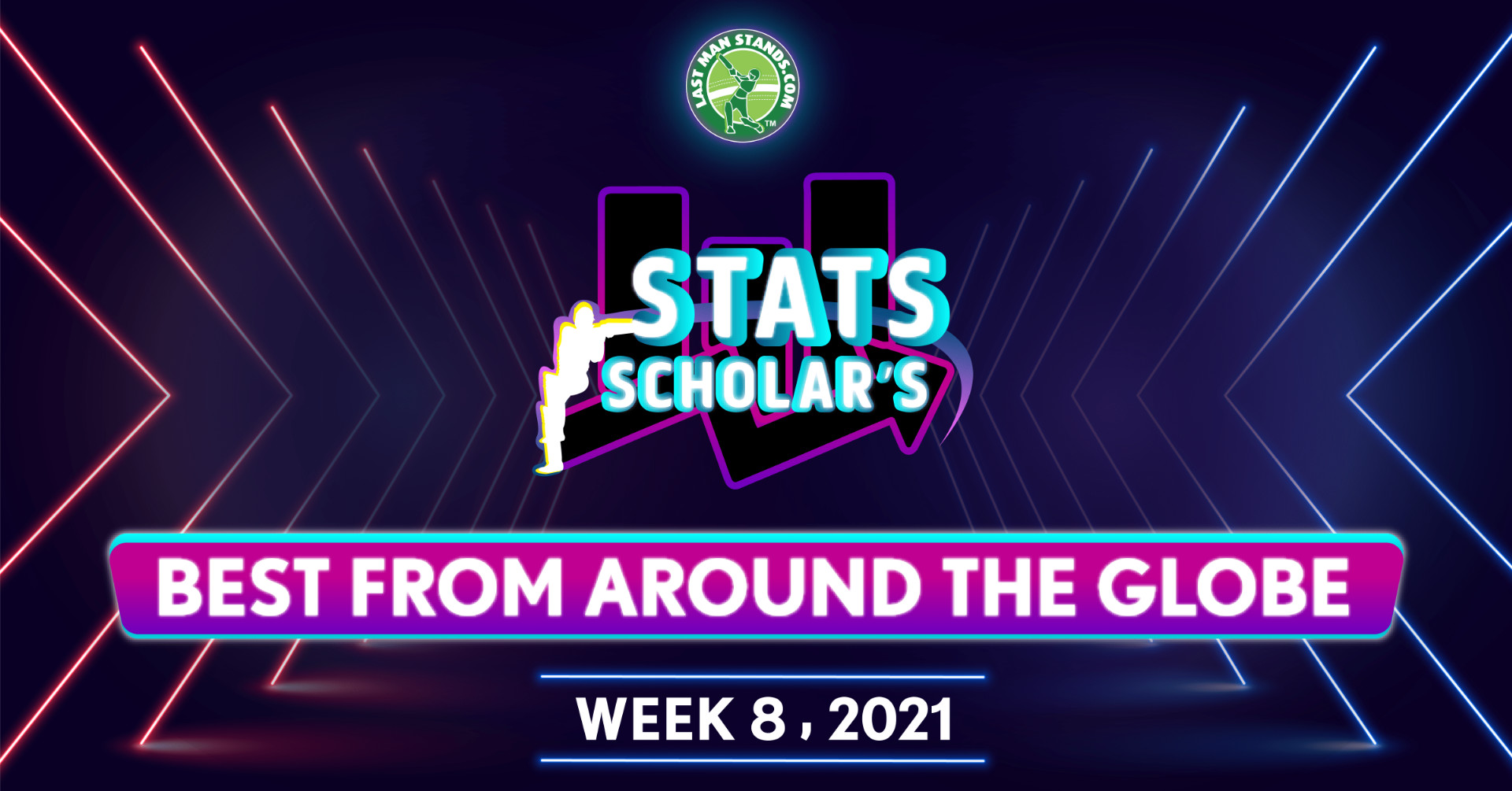 Celebrating and lauding again for a new week, the amazing performances of individual players in our LMS leagues. The following are the top performers across a tremendous 6,626 players, 5 countries and 33 regions! 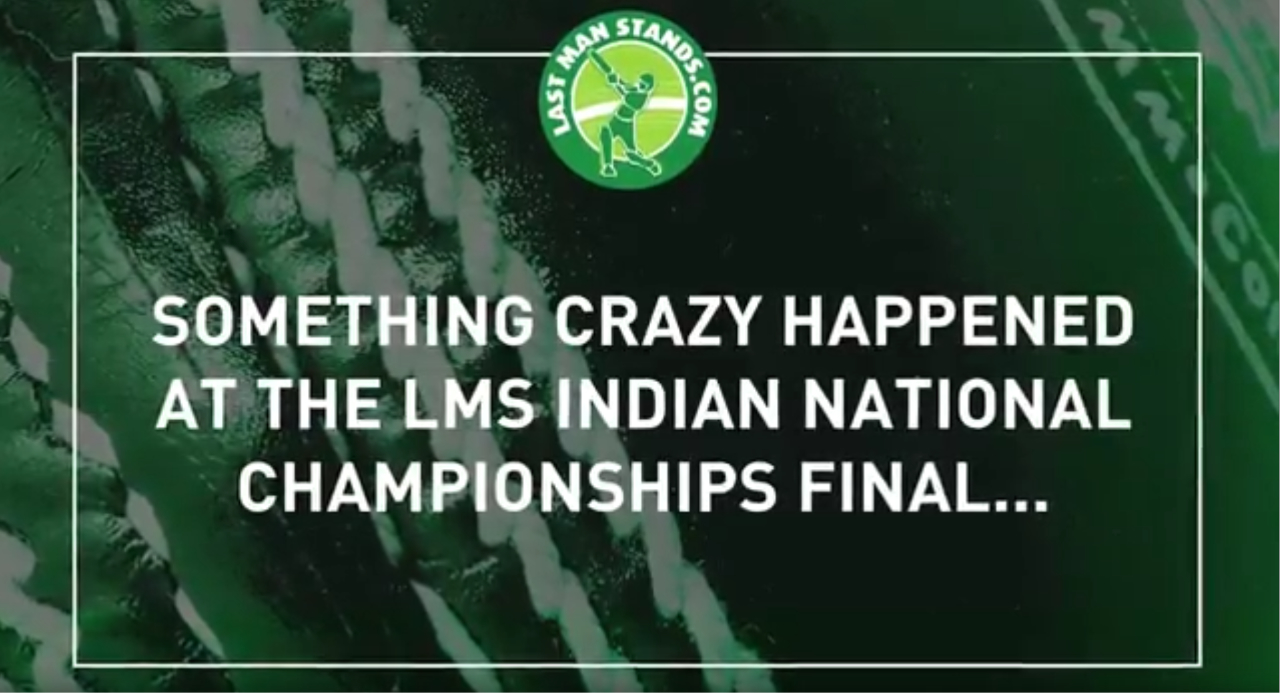 2018 Indian National Champs - What a Finish

The 2018 Indian National Champs held at the GCA Academy Ground, Goa was a hotly contested tournament, with 12 regional champions from across India taking part over 3 days. 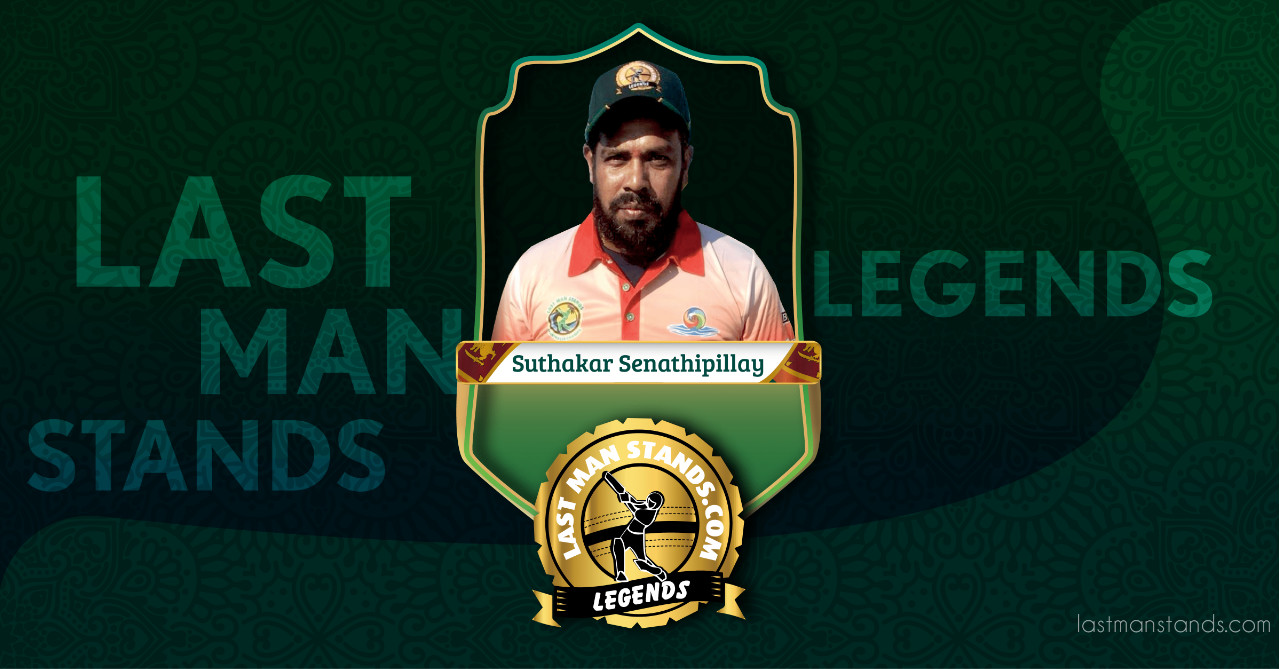 Suthakar is a celebrated and quality cricketer who has played 386 games of LMS, 238 of which are for his beloved and hyper-successful Ocean 12 team who play in the LMS Western Sydney region. 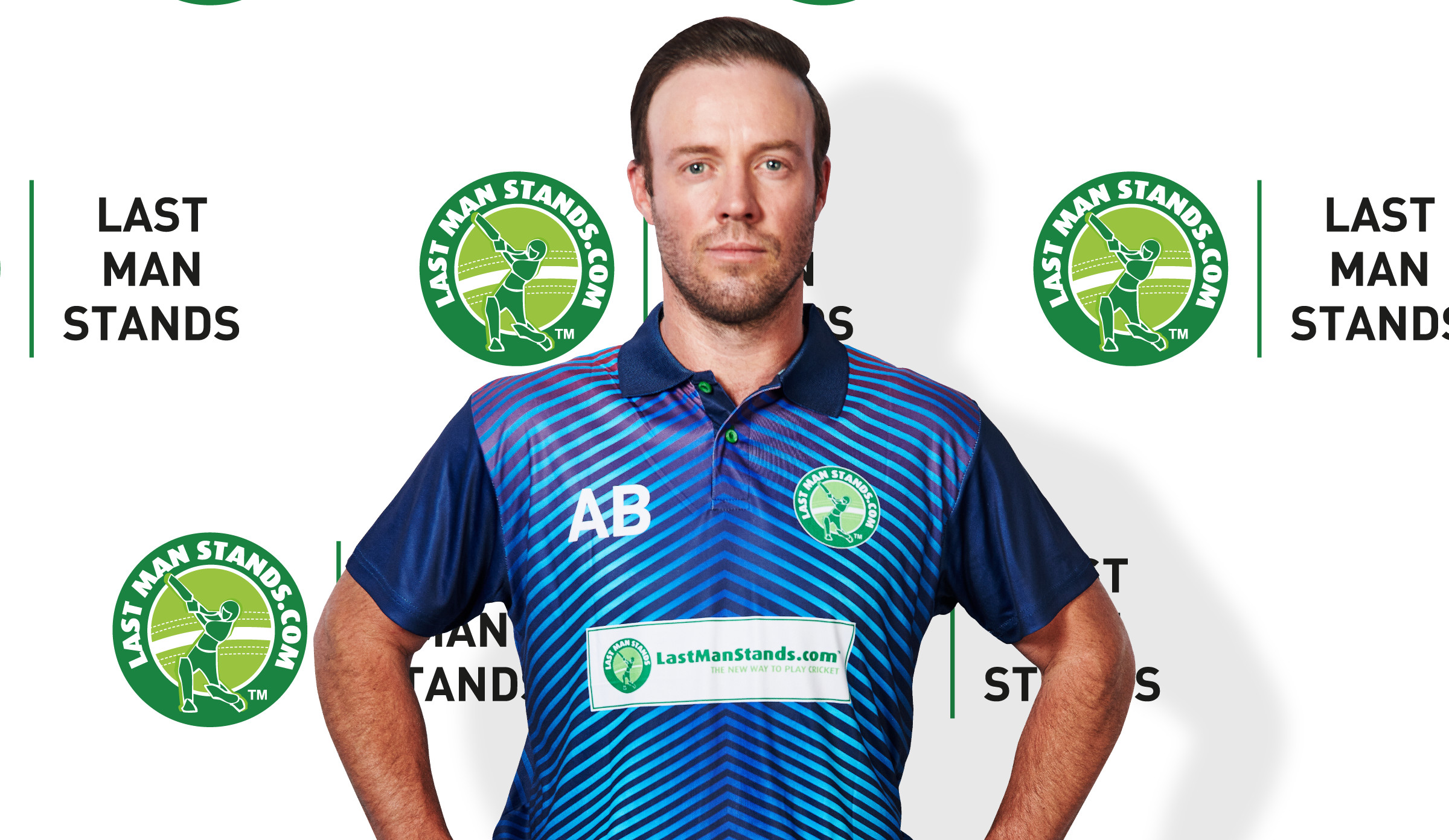 Recognised as one of the most innovative and enterprising batsmen of the modern game, AB de Villiers has been named ICC ODI Player of the Year three times during his illustrious international career, captained for his country in all three formats of the game and has become one of the most successful and popular batsmen in the Indian Premier League, where he plays for Royal Challengers Bangalore (RCB)