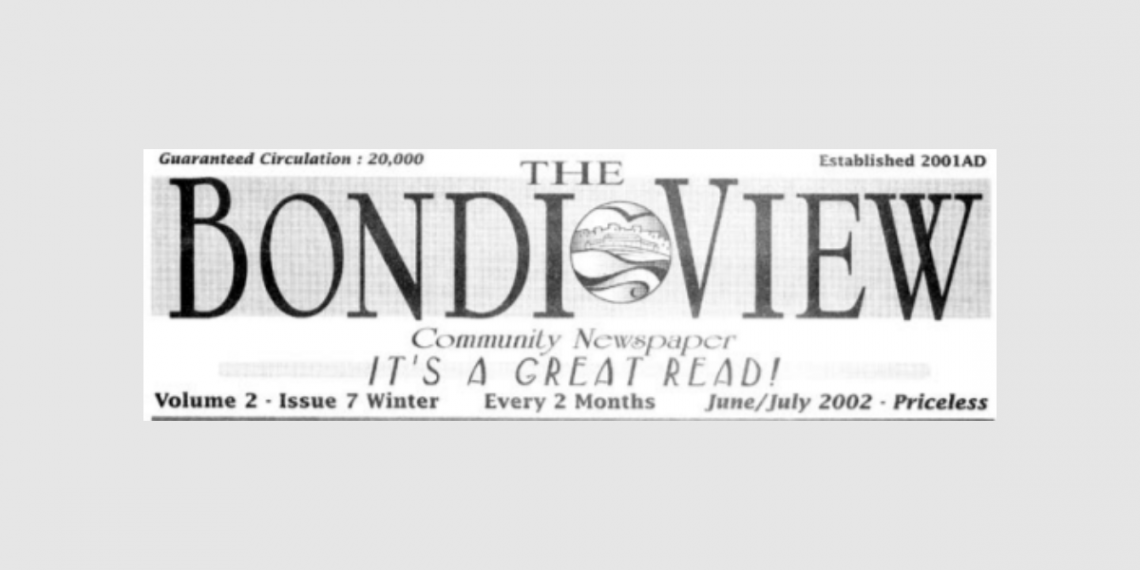 More than 130 uniform-clad cricketers from around Australia and New Zealand competed vigorously in Centennial Park last weekend and it wasn’t just social cricket. It was the Australasian Champions League, the pinnacle of the Last Man Stands competition 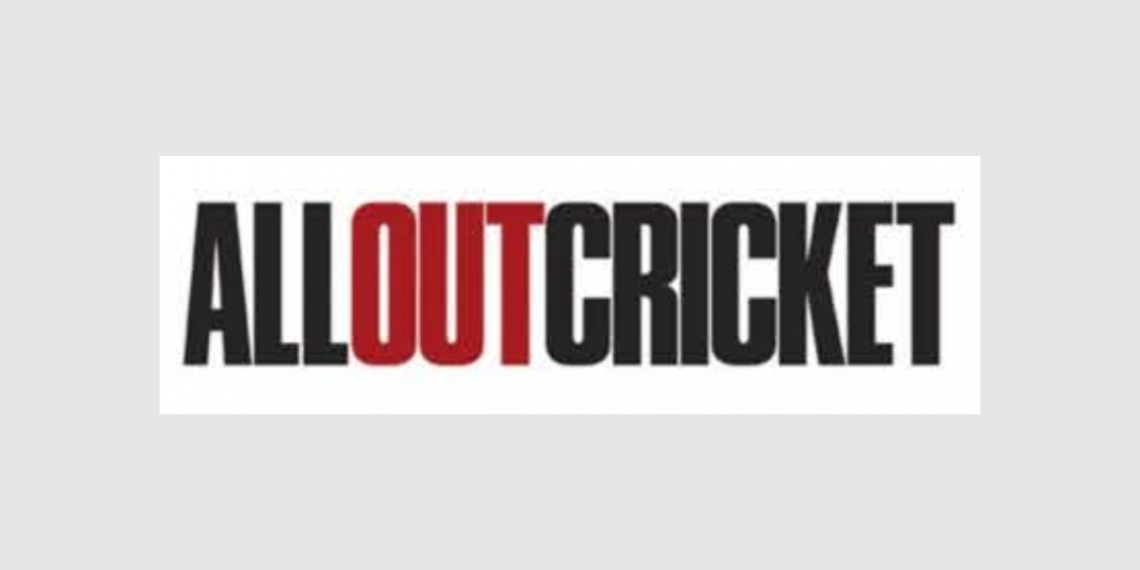 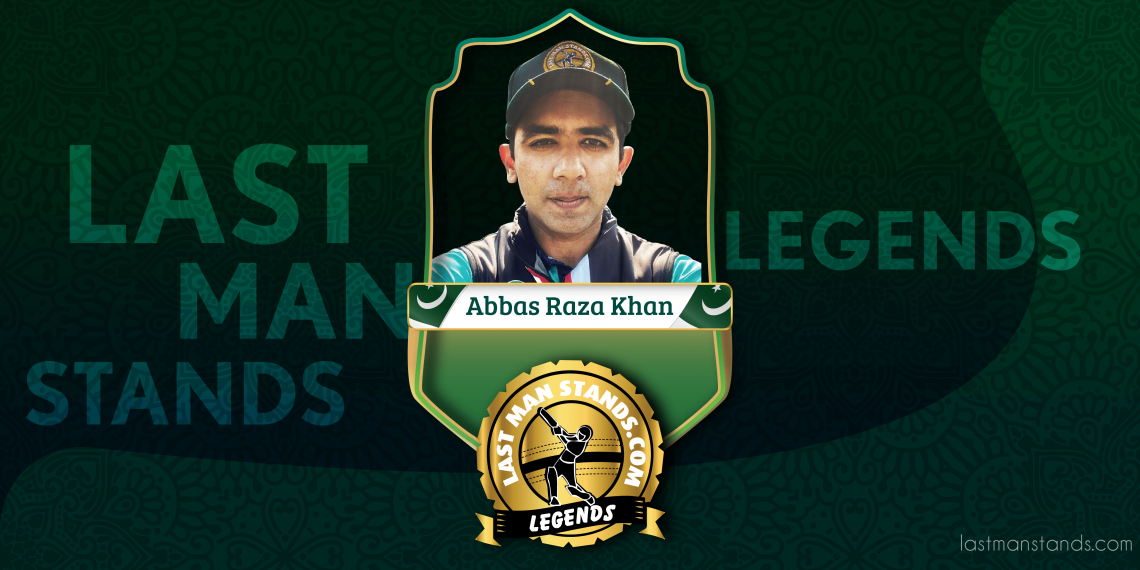 Today we review the LMS career of Abbas Raza Khan, from Pakistan’s Lahore leagues who has racked up an incredible 413 matches since his debut back in 2015. 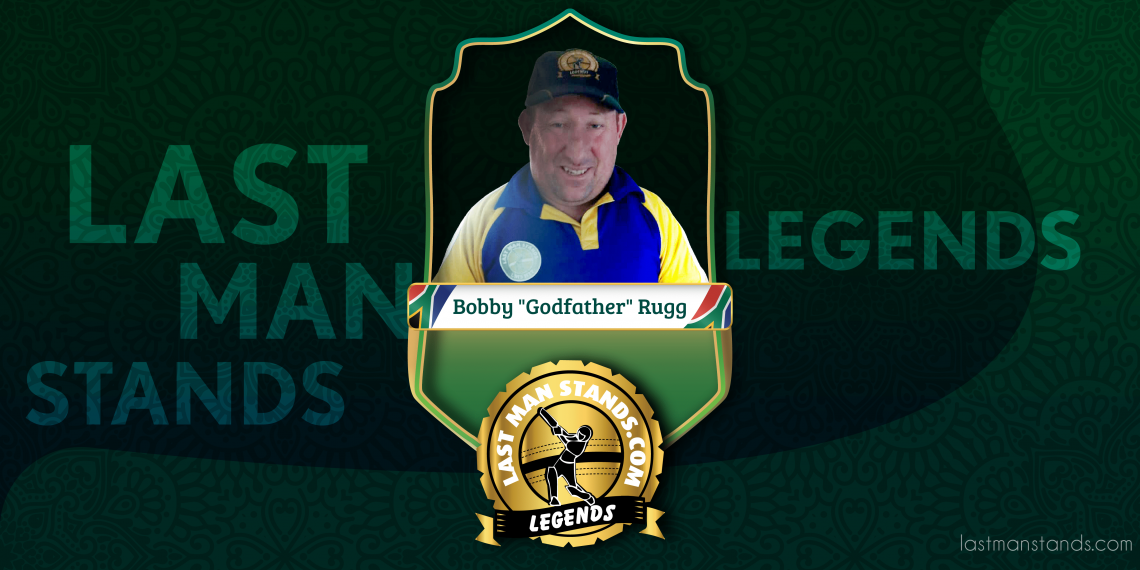 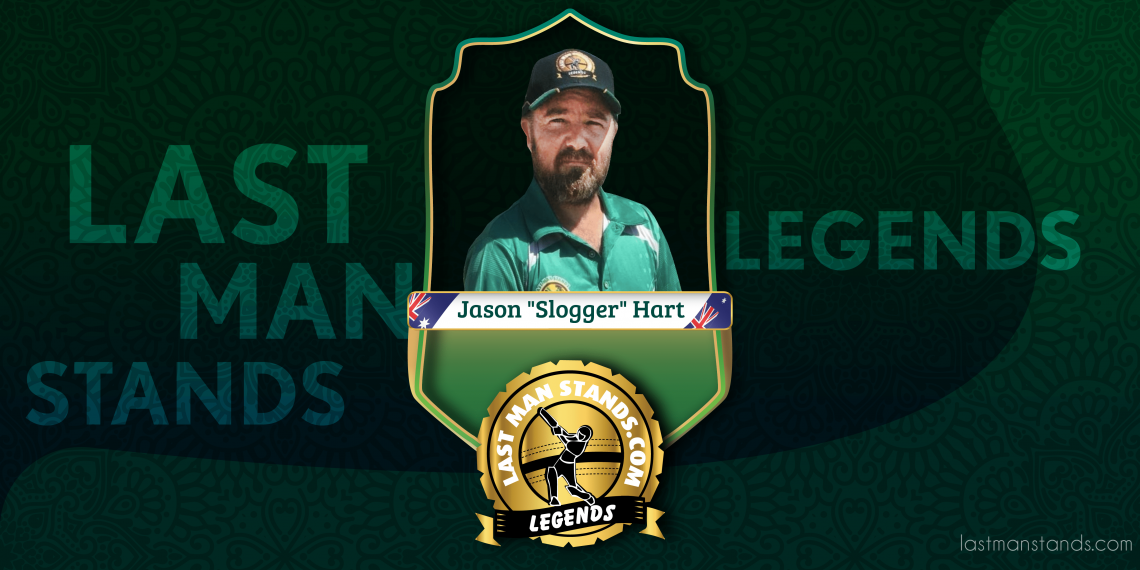 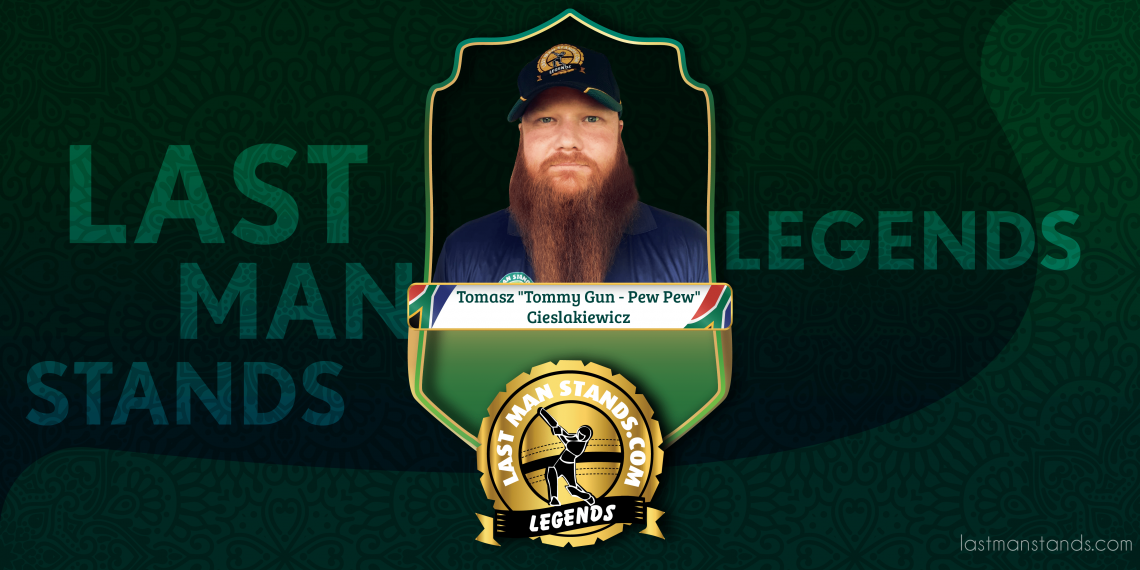 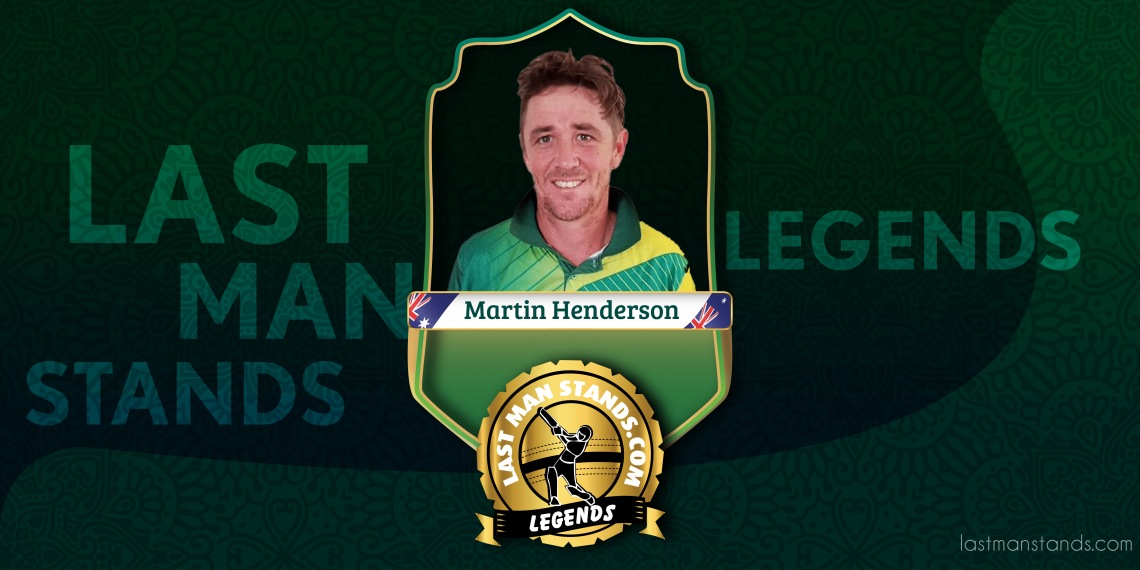 Well, here it is, another “big moment in sport”! 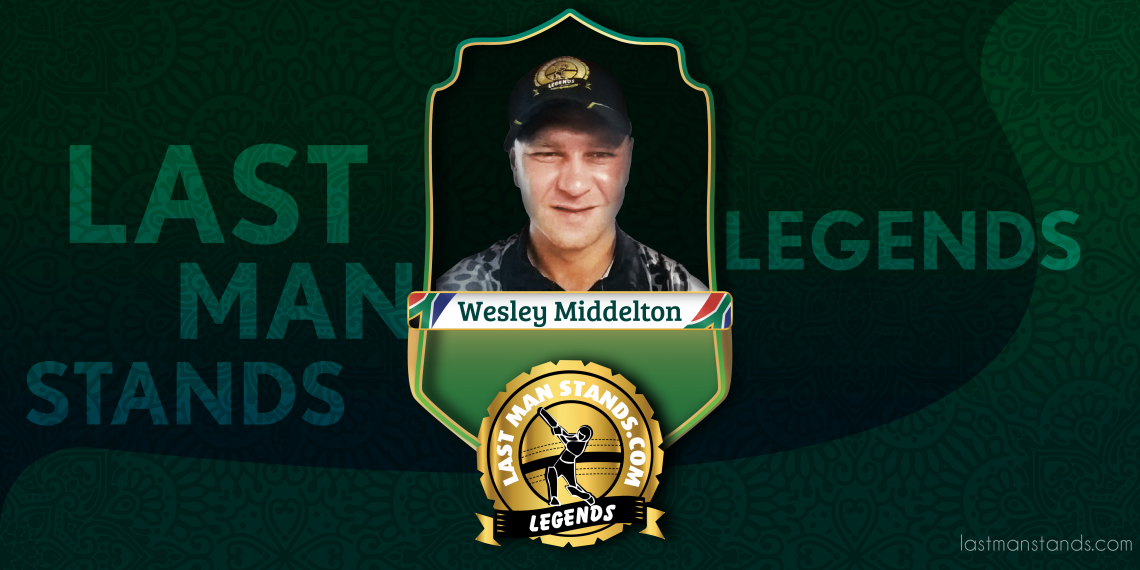 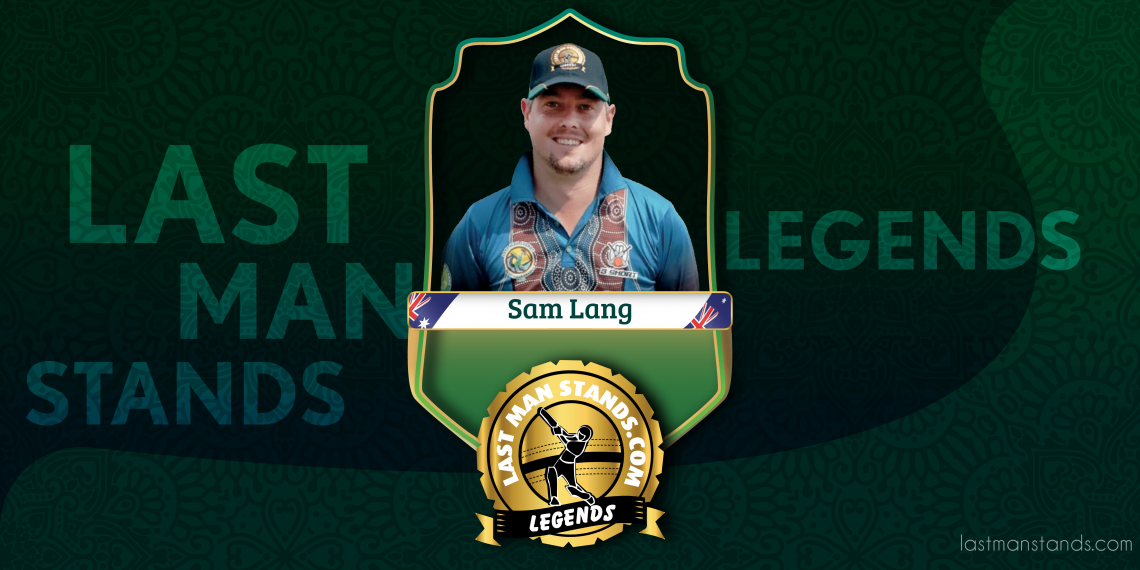 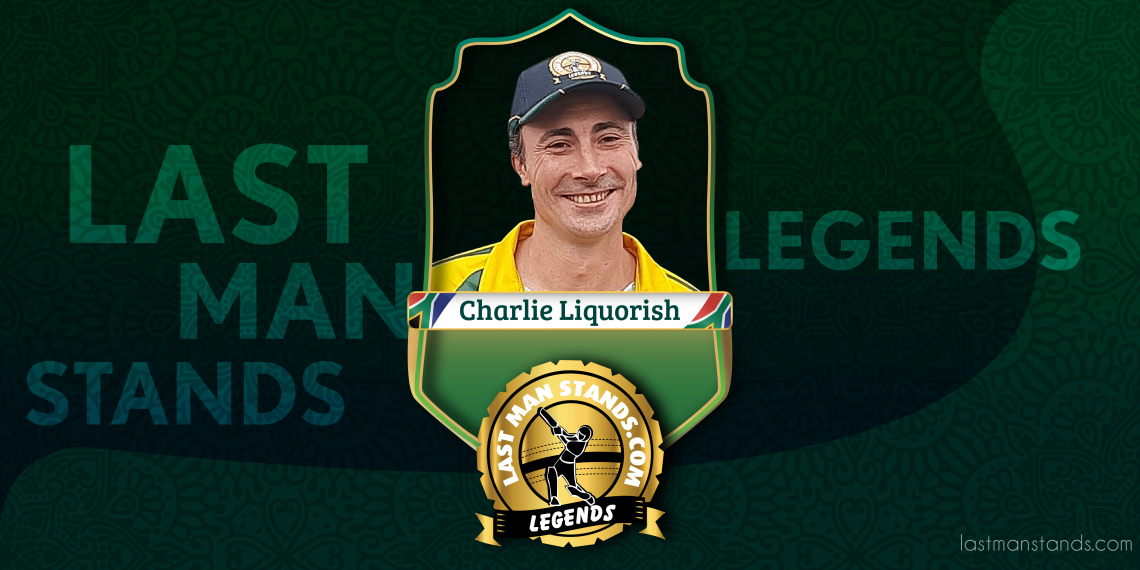 We welcome another absolute legend into the fray here today – Jo’burg’s (South Africa) Charlie Liquorish (Player ID 70979), who has played 419 games (180 of which are for his side “Cant Remember”).